It may seem that it’s been too quiet in Webasyst during last few years. A deepest dive in the development deflated our team’s best intentions on timely announcing the releases, but that was a very important period for cementing the vision of Webasyst as an all-in-one cloud app platform ready for new awesome projects, cloud apps, and releases — open to any developer worldwide.

Many important releases of the Webasyst platform and its apps took place lately.
Summarizing all the highlights our team and fellow partners have done in 2019—2022:

As we are heading to deliver new Webasyst apps in the near future, we’ll be covering new updates in details from now on. Stay tuned! 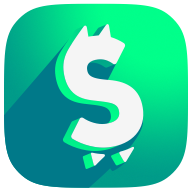 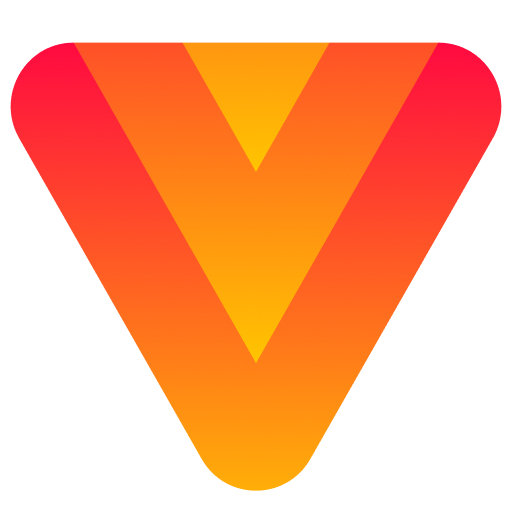 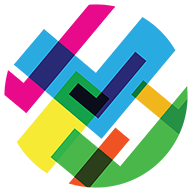 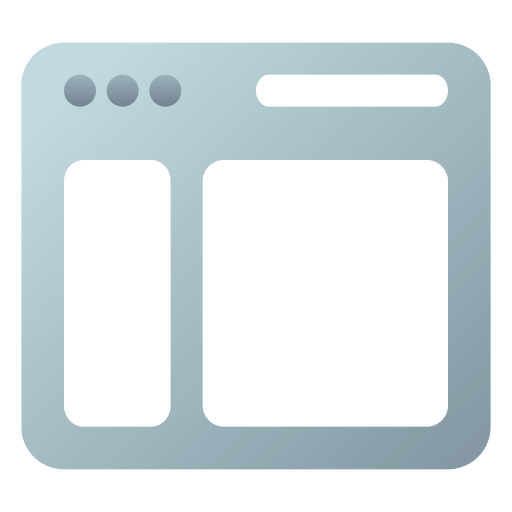 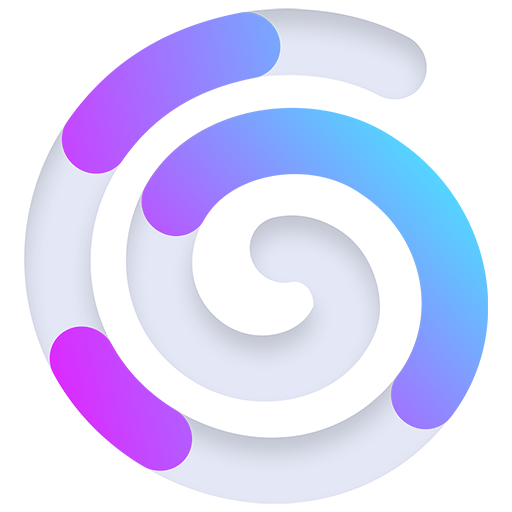 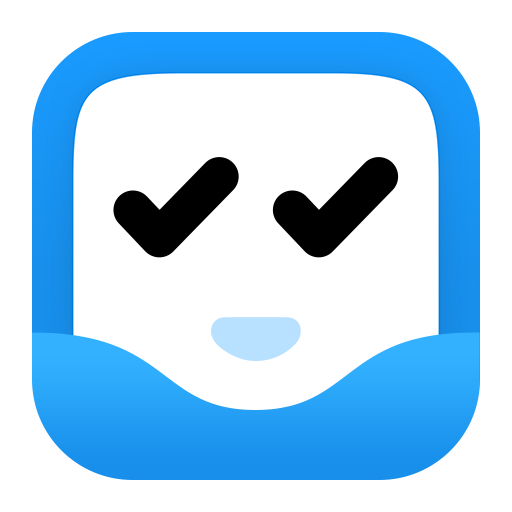 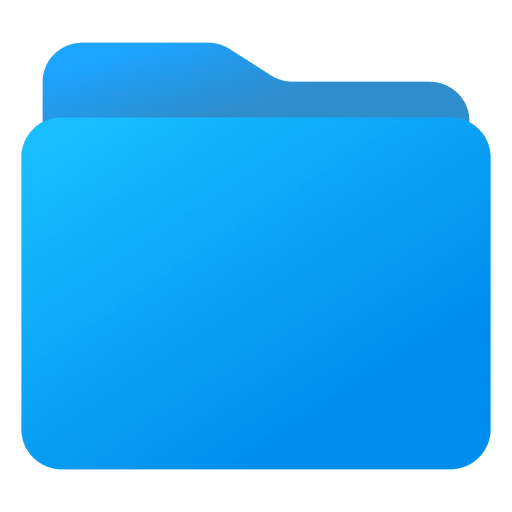 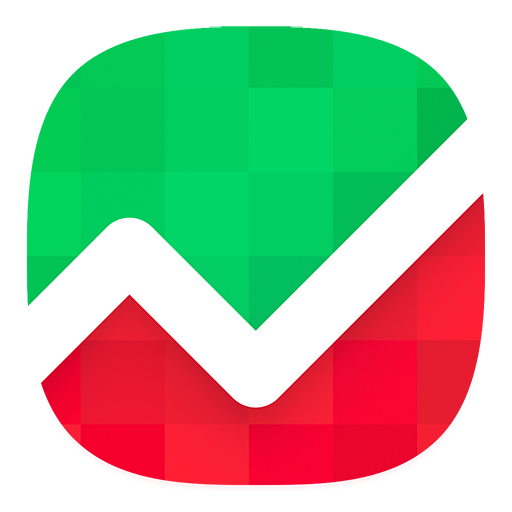 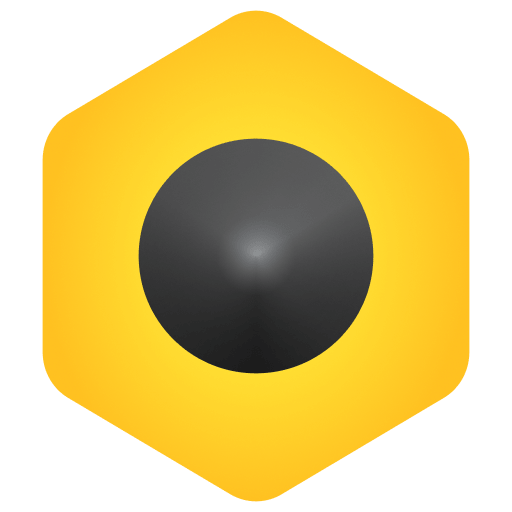